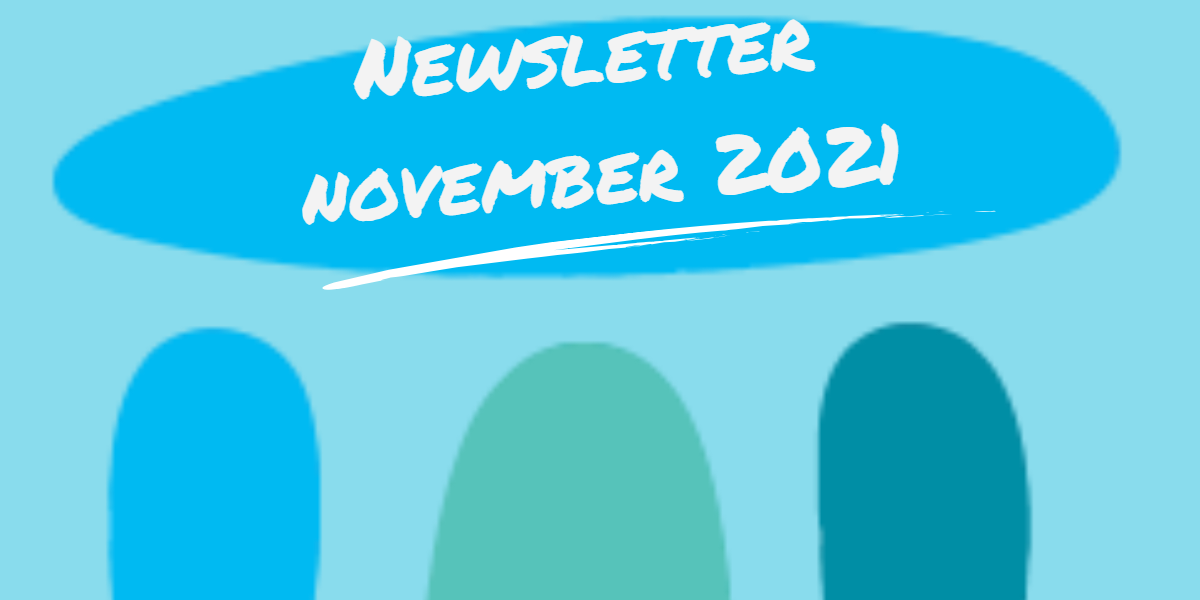 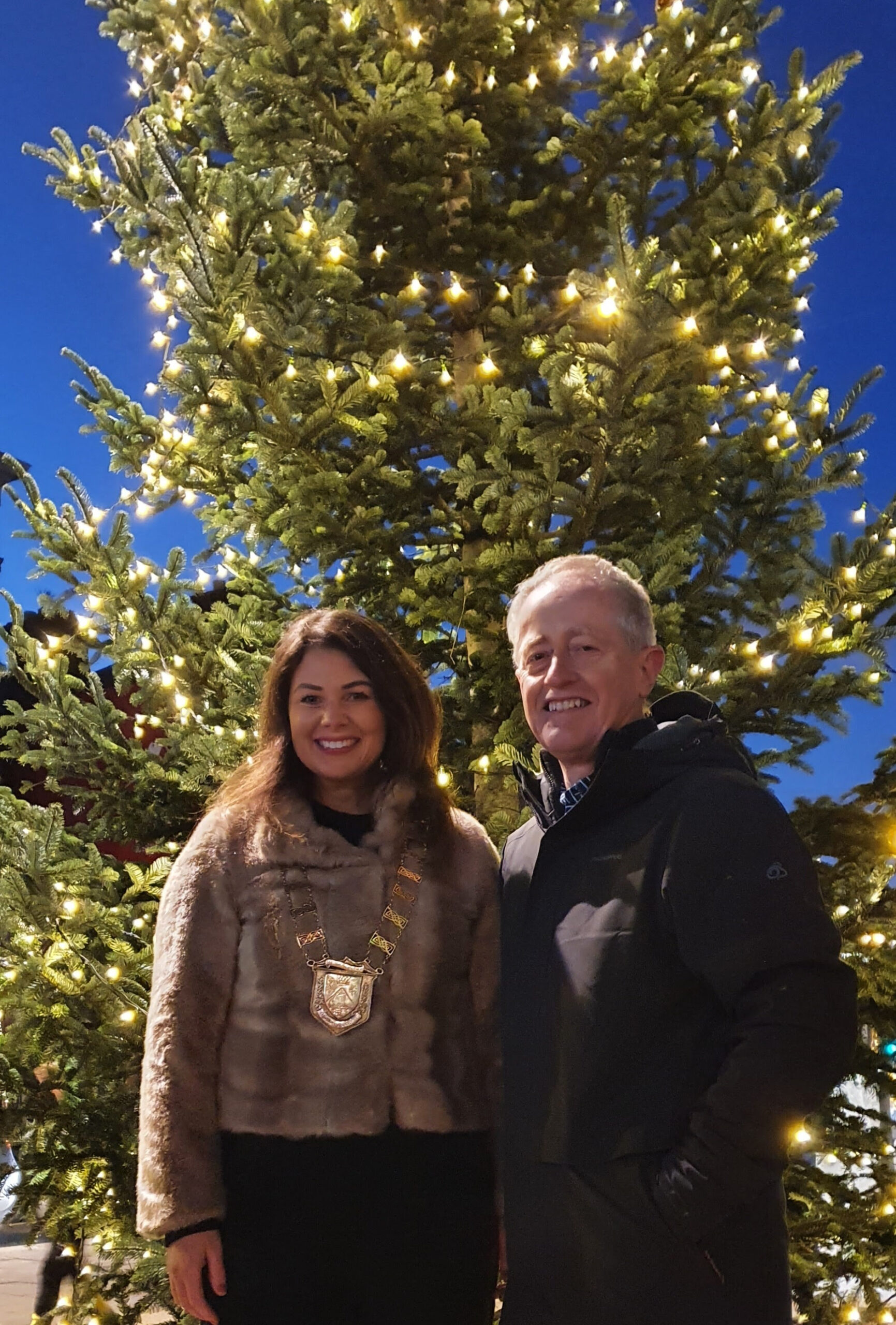 The annual Switch-On of the Christmas lights took place in the Village Square outside Centra on Sunday 21 November 2021.   Despite the fact that numbers had to be limited due to Covid, the occasion attracted an upbeat group of local residents who were entertained by the wonderful Blackrock Ukulele Group!  Jim Kenny/Centra served up his usual mince pies and performed the big Switch-On right on cue as the crowd counted down!  We would like to especially thank Leas Cathaoirleach Cllr Juliet O’Connell for taking the time to attend and participate in our Switch-On as representative of DLRCoCo.

Santa and all his helpers also arrived in Blackrock Village Centre on Sunday 21st November 2021.  There was music, fun and giveaways plus a free Santa Visit & Gift.  Normally we combine the Switch-On with Santa’s visit but again this year Covid restrictions curtailed what we could do.

This year we will again be lighting up the street trees which will add colour and atmosphere to the village.  Our special thanks to Diarmuid McFeely of the Homecare Store for his support in getting this done. 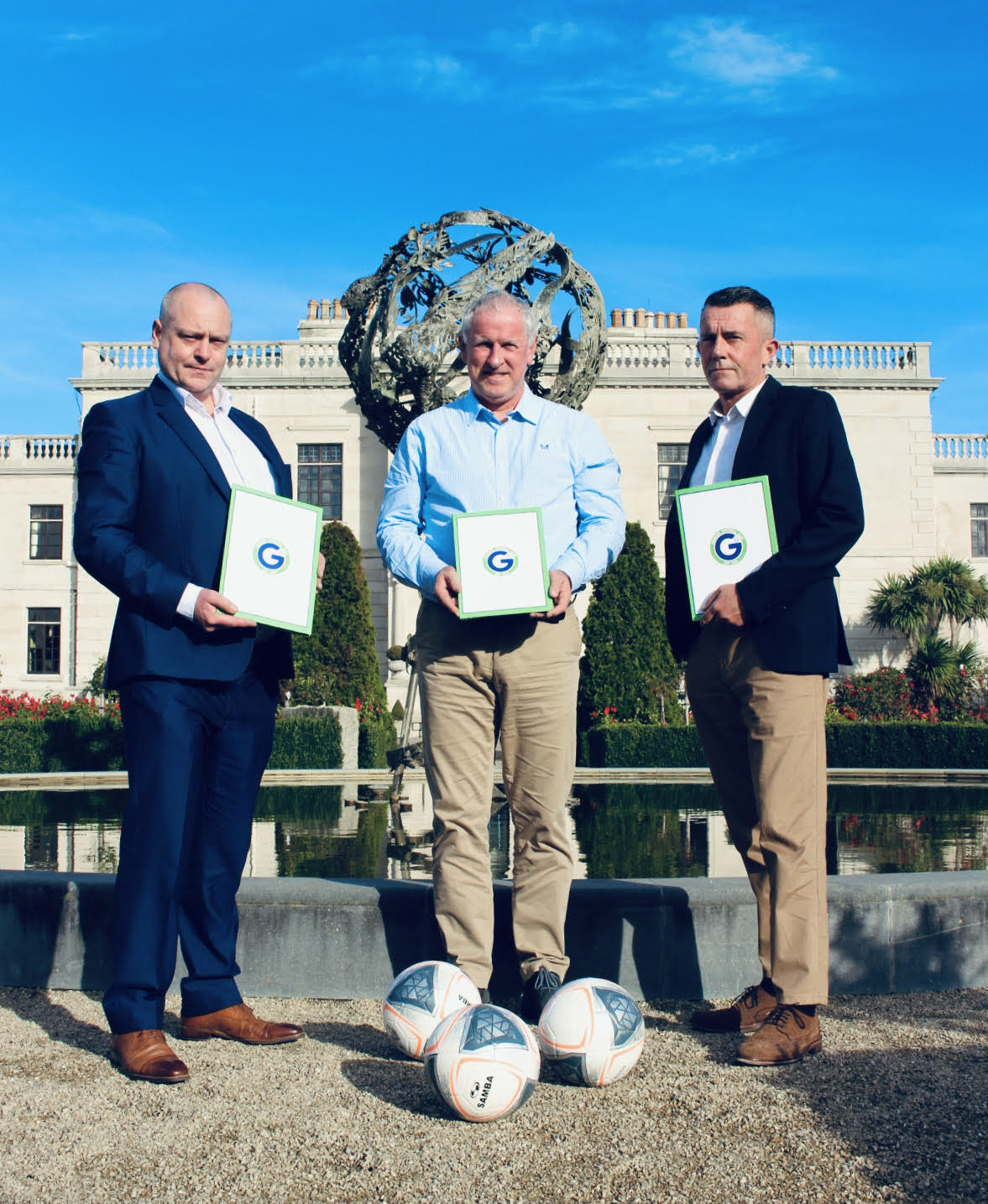 Blackrock-based Granada Football Club is seeking “community business partners” to get involved in its ambitious development plans for 2022, which include the launch of a ‘Football for All’ initiative for children with additional needs.

“We’d like to explore the possibilities presented by partnerships with local businesses to create mutually beneficial relationships, where the club receives sponsorship funding to support our community- and sustainability-first objectives, and the businesses receive extensive promotional opportunities among an audience with high-value commercial potential,” says Granada F.C. Chairman, Ciaran Kane.

“Half-a-century ago, Granada F.C. was born when a group of local children approached a founding member with the simple question: Will you train us?,” says Paddy Cranfield, Commercial Director at Granada F.C.

“Today, as we prepare for the next stage of our journey, our question to you is: Will you join us?”

An interim report based on a study by TU Dublin has found that the COVID-19 mobility and public realm works have generated high levels of support from business, elected members and the community for the temporary redesign and reallocation of road space along Blackrock Main Street. 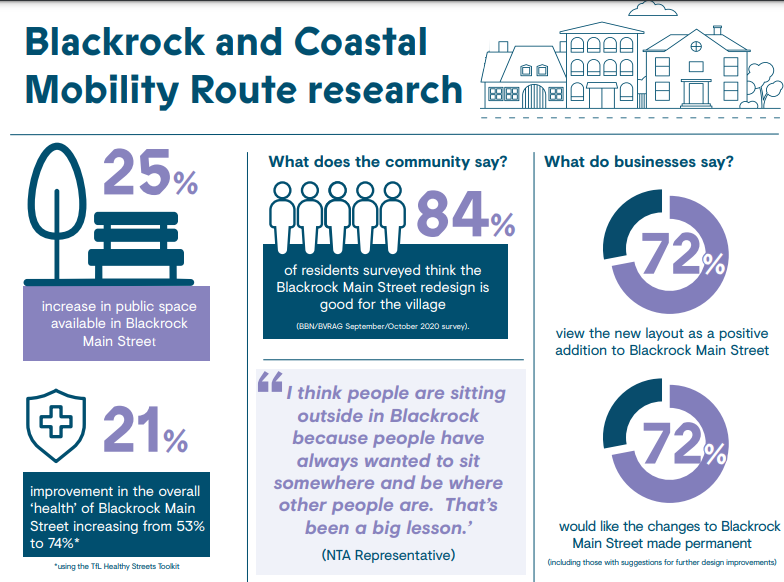 TU Dublin was engaged by Dún Laoghaire-Rathdown County Council to independently examine the impact and reaction to the changes they initiated during the pandemic.  The research team, led by Dr Sarah Rock of the School of Transport Engineering, Environment and Planning, recently released interim findings focusing on the 2020 works completed along Blackrock Main Street and the Coastal Mobility Route from Seapoint to Sandycove, Co. Dublin.

Macken’s Pharmacy is the oldest pharmacy in Blackrock, Co. Dublin. They have been serving the Blackrock community since 1951 and recently celebrated 70 years in business.  Congratulations to Larry (Lorcan) and his staff. 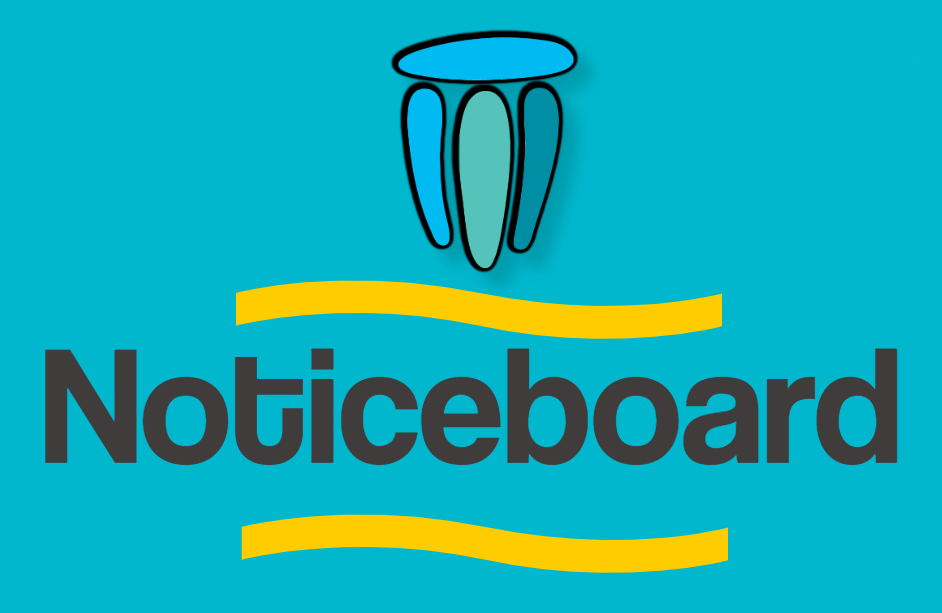 1. Proposed Amendments to the Dún Laoghaire-Rathdown Draft County Development Plan 2022-2028 are now open to the public. The deadline for submissions is the 9th of December 2021. Read more here.

2. For anyone visiting Kilbogget Park, a research survey is currently ongoing as part of an international research project which examines the use of “nature-based solutions” or natural systems for the treatment of waters in urban settings. Part of this research is aimed at getting feedback from the public who use amenities, such as Kilbogget Park on a regular basis. Read more and take the survey here.

3. Dún Laoghaire-Rathdown County Council, in conjunction with the National Transport Authority, is proposing Active Travel Improvements on Glenageary Road Upper between the Sallynoggin and Killiney Towers Roundabouts.  Dún Laoghaire-Rathdown County Council, Active Travel Section, is undertaking a Non-Statutory Public Consultation for the above Scheme and welcomes all submissions and observations on the scheme as proposed. The deadline for submissions is the 8th of December (12 noon). Read more here

4. The National Transport Authority (the “NTA”) have prepared a preliminary draft Transport Strategy for the Greater Dublin Area (the “draft Strategy”) in accordance with section 12 of the 2008 Dublin Transport Authority Act (the “Act”). The draft strategy sets out the framework for investment in transport infrastructure and services for a twenty year period from 2022 to 2042. In accordance with section 12 (8) of the Act, the NTA now wish to inform you that on 9th November 2021 the draft Strategy was put on display for public consultation and feedback. The deadline for submissions is the 17th of December 2021. Read more here . 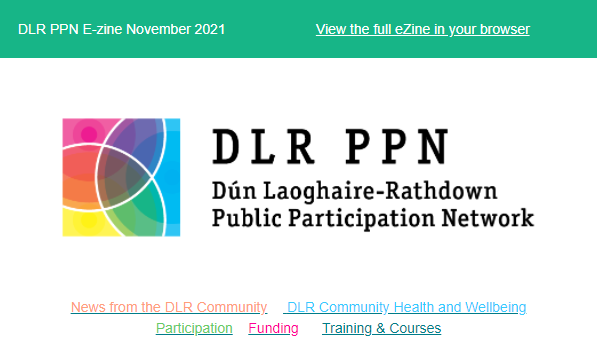 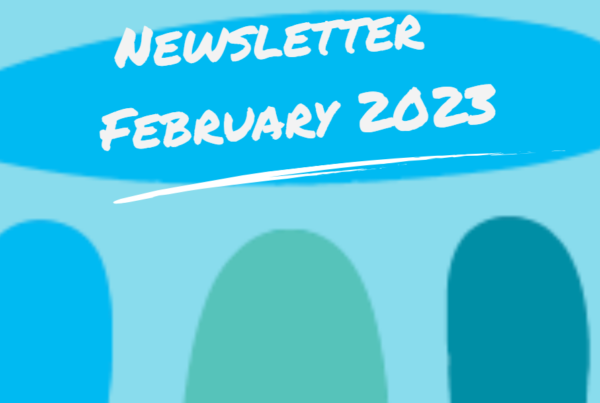 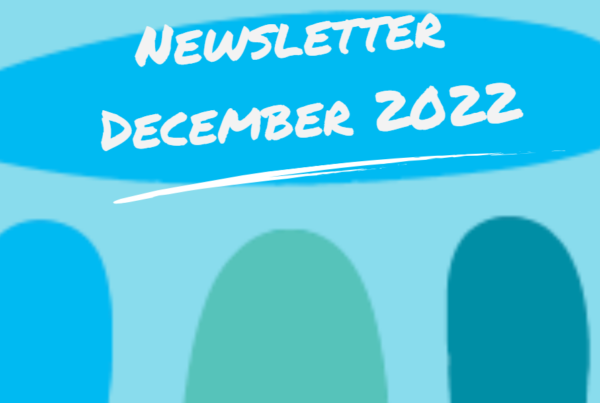 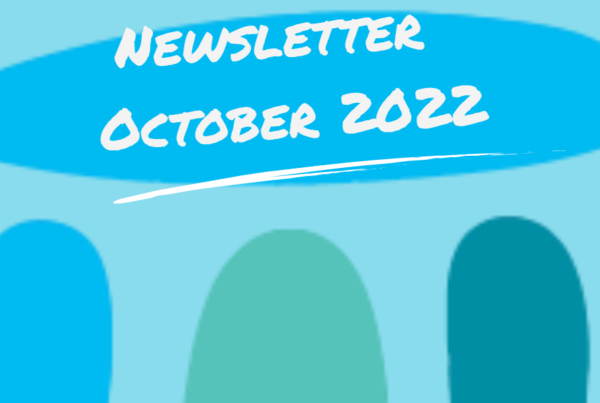