Every year Dun Laoghaire Rathdown shows recognition to the many volunteers throughout the county for their contribution to help keep their living and working environment a cleaner and healthier place to be.An award ceremony was held last evening in County Hall where Residents, Community Groups and individuals were thanked and many receiving awards for their ongoing dedication and hard work in their community. Blackrock Village are delighted to have walked away this year with the much credited Litter Wardens Award which was graciously received by our own Garry Greene and Angela Kelly for their work in helping to keep our village and surrounding areas a cleaner and brighter place to both work and live.

Gerry and Angela with their award.

A big tribute must also be paid to the community groups and residents of Blackrock who have also given their time and energy over the past year. Jim Kenny, Centra, without whom the village would never function, is out every morning before dawn, Marie Baker, founder of Blackrock Tidy Towns, Blackrock Scouts (in particular Seamus Caulfield), Blackrock Order of Malta, (especially Sandra Kane), Seamus Carroll and his team in the Shopping Centre, Zurich Insurance, local residents and of course it goes without saying the continued support and encouragement of the Blackrock Business Network with a special word for Aidan Fitzgerald and his young team who silently clean and sweep on Bank Holidays and Sundays when they think it goes unnoticed! We look forward to another year of hard but enjoyable work to ensure Blackrock has it all – including cleaner streets!! 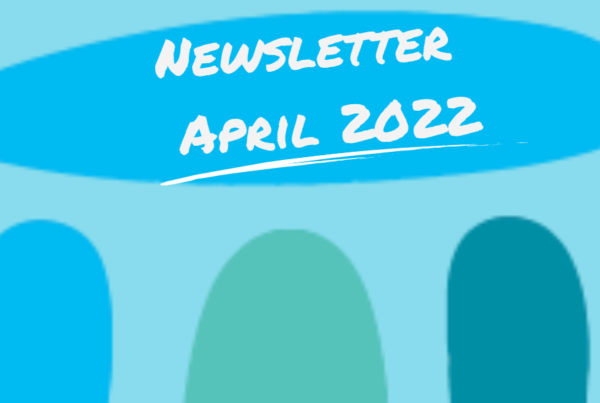